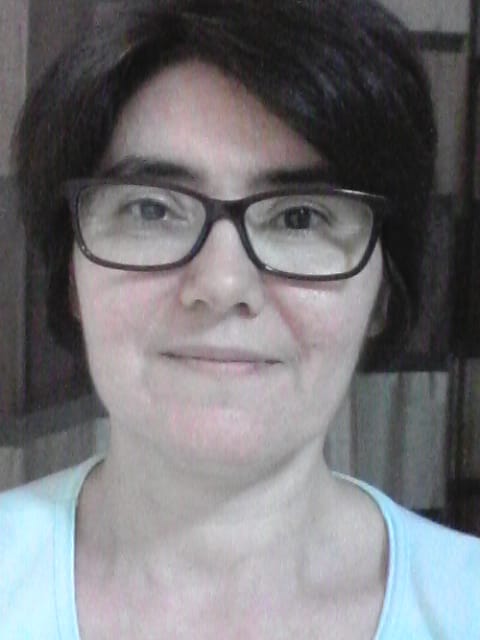 Adriana Piza received her BA and PhD from the University of São Paulo (Brazil). She was a professor at the department of psychology and at the department of philosophy of the Federal University of São Carlos (Brazil). Her main topics of research are Buddhist Philosophy and Philosophy of Psychology, focusing on the articulation of an intrinsic relationship between ontology, epistemology, theory of mind and theory of behaviour in different philosophical systems.

During her stay at Rutgers she will be researching the epistemology developed by the Tibetan Buddhist philosophical school known as Gelug. Traditional Gelug education starts with the study of a genre of composition known as 'Collected Topics on Valid Cognition' (tshad ma´i bsdus grva). Such texts contain lessons on the relationship between perception and thought, how the mind apprehends its various objects of cognition, what kinds of cognition are correct or false and, finally, which types of reasoning are valid and lead to correct conclusions. Her research will take some key Gelug compositions on epistemology as object of study in order to produce a written presentation clarifying the relevance of rational analysis for the attainment of nirvana (understood as the total cessation of suffering and the causes of suffering within one´s mind).